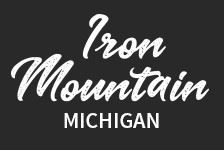 Sassoferrato rises near the ruins of the ancient Umbrian-Roman city of Sentinum, of which you can still admire magnificent vestiges. 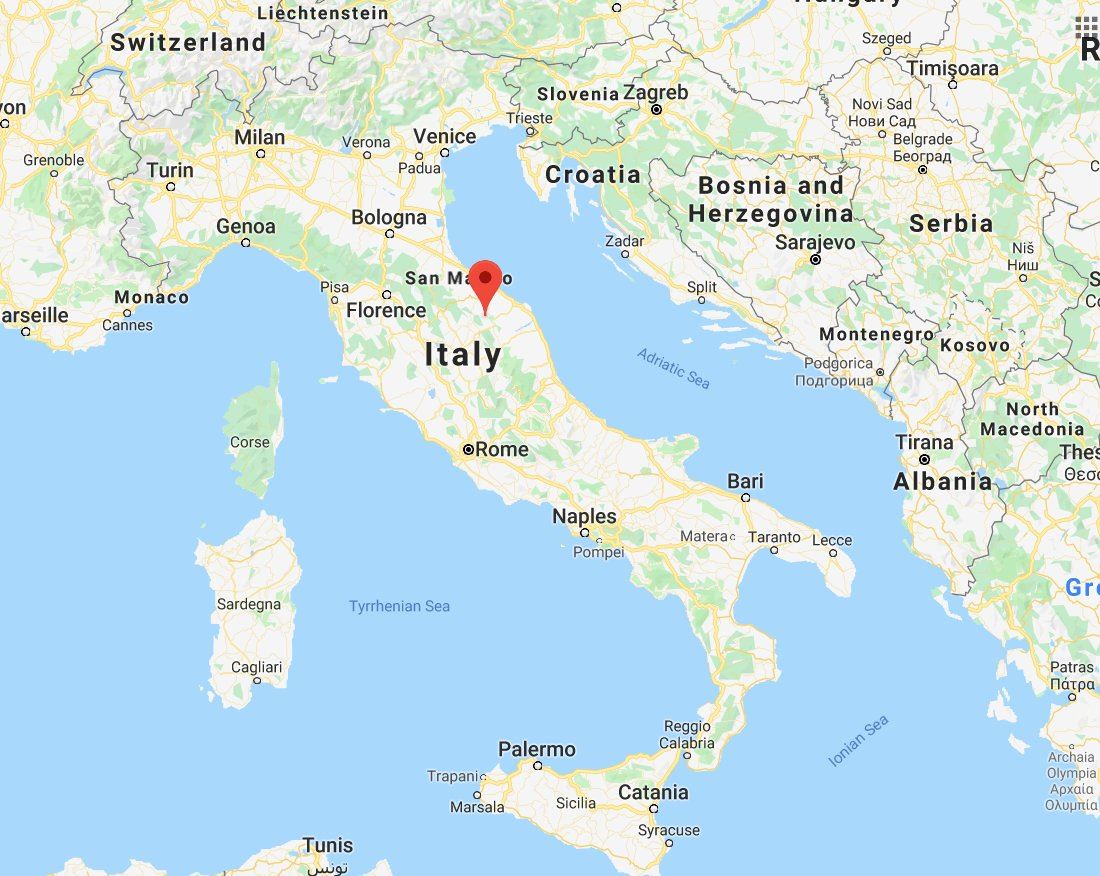 In 295 BC, it was the location of the famous "Battle of the Nations" which sanctioned the victory of the Romans against the Gallo-Samnites League. The city, set on fire by the forces of Octavian during the Triumviric war in 41 BC, was rebuilt by Caesar Augustus and many of his veterans who had received lands and took up residence there.

The city disappeared between the 8th and 10th centuries,  abandoned by the inhabitants, due to hunger and plague, unable to defend it from enemy raids, especially the ferocious Hungarians.  In about 1150, a count named Atto, from the Castle of Galla, near Genga, founded a castle, to which he gave the name of Sassoferrato. The castle soon became a town.

The City has historical connections to well known figures such as Octavian, Caesar Augustus, Napoleon and others.  Sassoferrato has an interesting history of occupations, revolutions, destruction and restoration.  Read more history at Sassoferrato's website.

List of thing to do and see in and around Sassoferrato